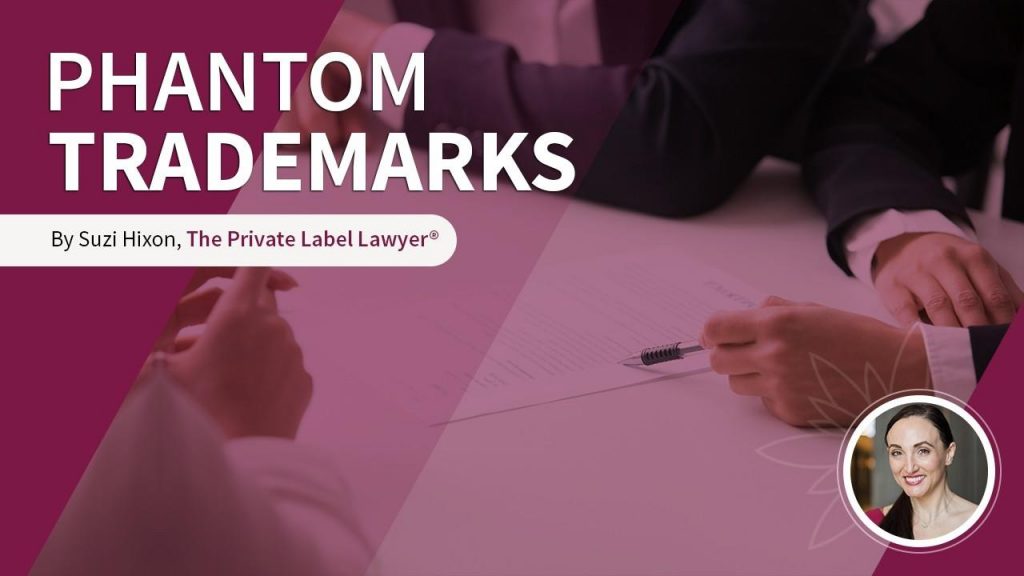 The U.S. Patent and Trademark Office (USPTO) continues to grace us with clarity on what constitutes a “phantom” trademark—and the effect is only slightly less scary than the Stay Puft Marshmallow Man. The Trademark Manual of Examining Procedure (“TMEP” or the “Trademark Bible”) states that a phantom element is “a word, alpha-numeric designation, or other component that is subject to change” as part of a mark. The most common examples include a date, a location, or a model number that is subject to change.

Generally, a trademark that contains a changeable characteristic is refused registration because the mark is, in essence, multiple marks. Logically, this makes sense—it isn’t fair to all you trademark warriors out there fighting to register a single word mark or design.

However, the USPTO does allow certain marks with phantom elements to register “if the element is limited in possible variations such that adequate notice is given to allow an effective Section 2(d) [likelihood of confusion] search.” Clearly, this leaves room for interpretation. (And that, my friends, demonstrates why attorneys exist.)

If you are considering whether to include one of these poltergeist elements in your mark, or have been issued a phantom mark refusal, who ya gonna call (I’m sorry, I had to)?

The following tips attempt to help you be the Dr. Peter Venkman of phantom trademark refusals (again, I had to):

So, if you have a design mark and you want to add a star for every year you’ve been sober, little chick feet for every Grammy you win, or leave a portion of the design blank to put an initial or monogram, then you will likely be in the clear (as long as the design itself can stand on its own as distinct).

The key is to determine whether your mark, aside from the changeable element, has a distinct commercial impression on its own. The Board held that the ibis did.

As we all know, these analyses are highly subjective and up to the discretion of the Examiner. However, including these ghost-busting tools in your arsenal can greatly reduce the possibility of a phantom refusal.

Posted in The Legal Side
← Amazon’s Latest Weapon in the Battle Against Counterfeiters is its Transparency ProgramThe Principal and the Supplemental Registers ~ Why Amazon Sellers MUST Be Aware of the Difference! → We’ll be your guide.

Tactical advice + legal guidance + stories from business owners just like you, delivered to your inbox.
Signing up also grants you unlimited access to our Legal Library. And yes, it’s all free.

!
!
GET ACCESS
Something went wrong. Please check your entries and try again. 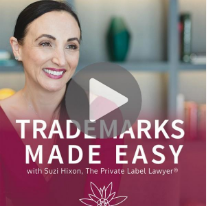 Join Suzi as she interviews smart business owners just like you about their journey to success with trademarks and brand equity building. 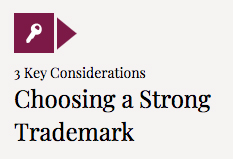 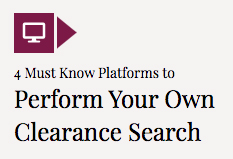 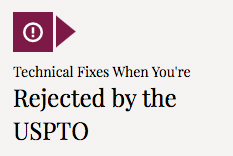 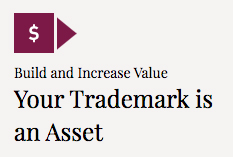